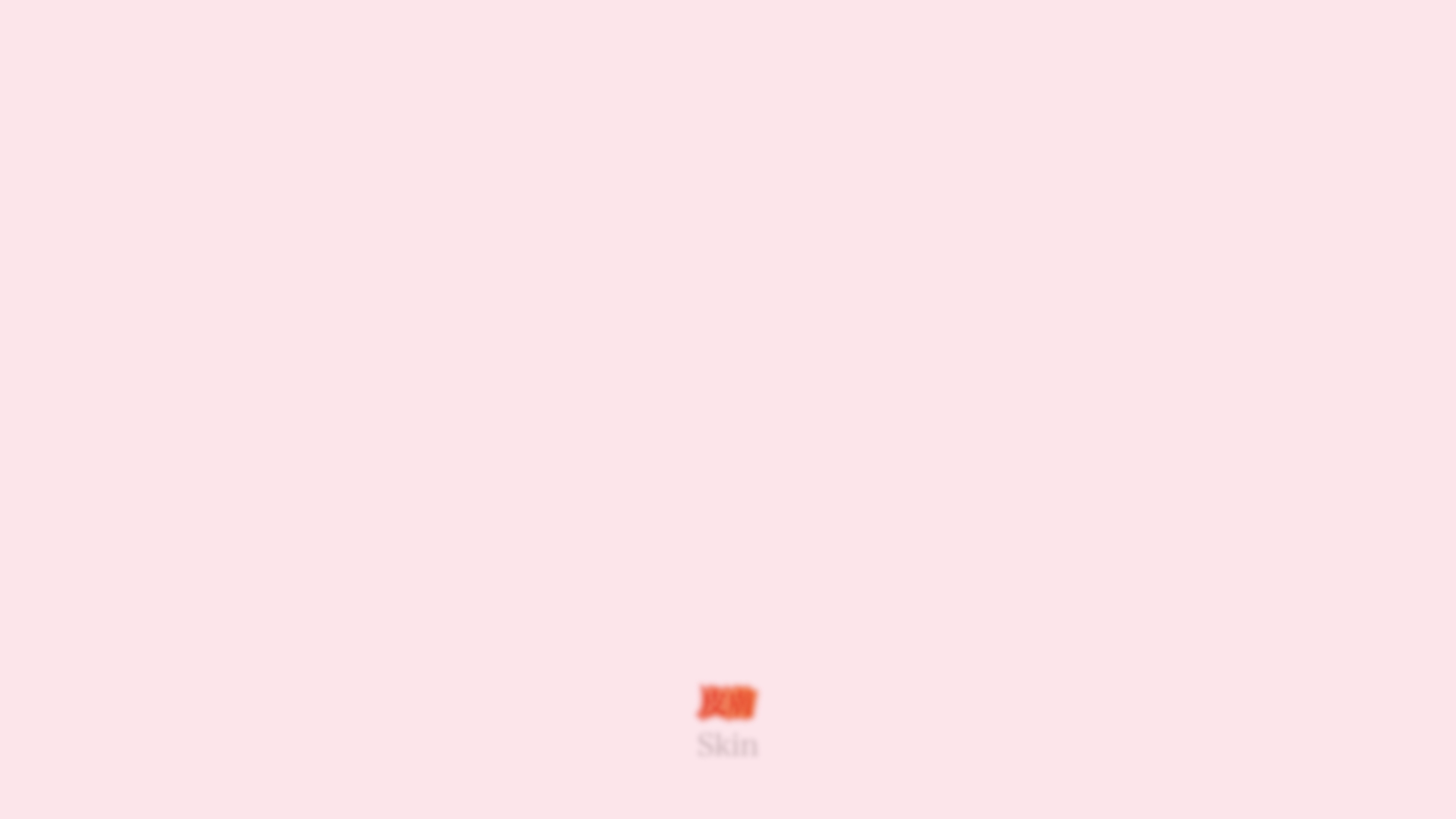 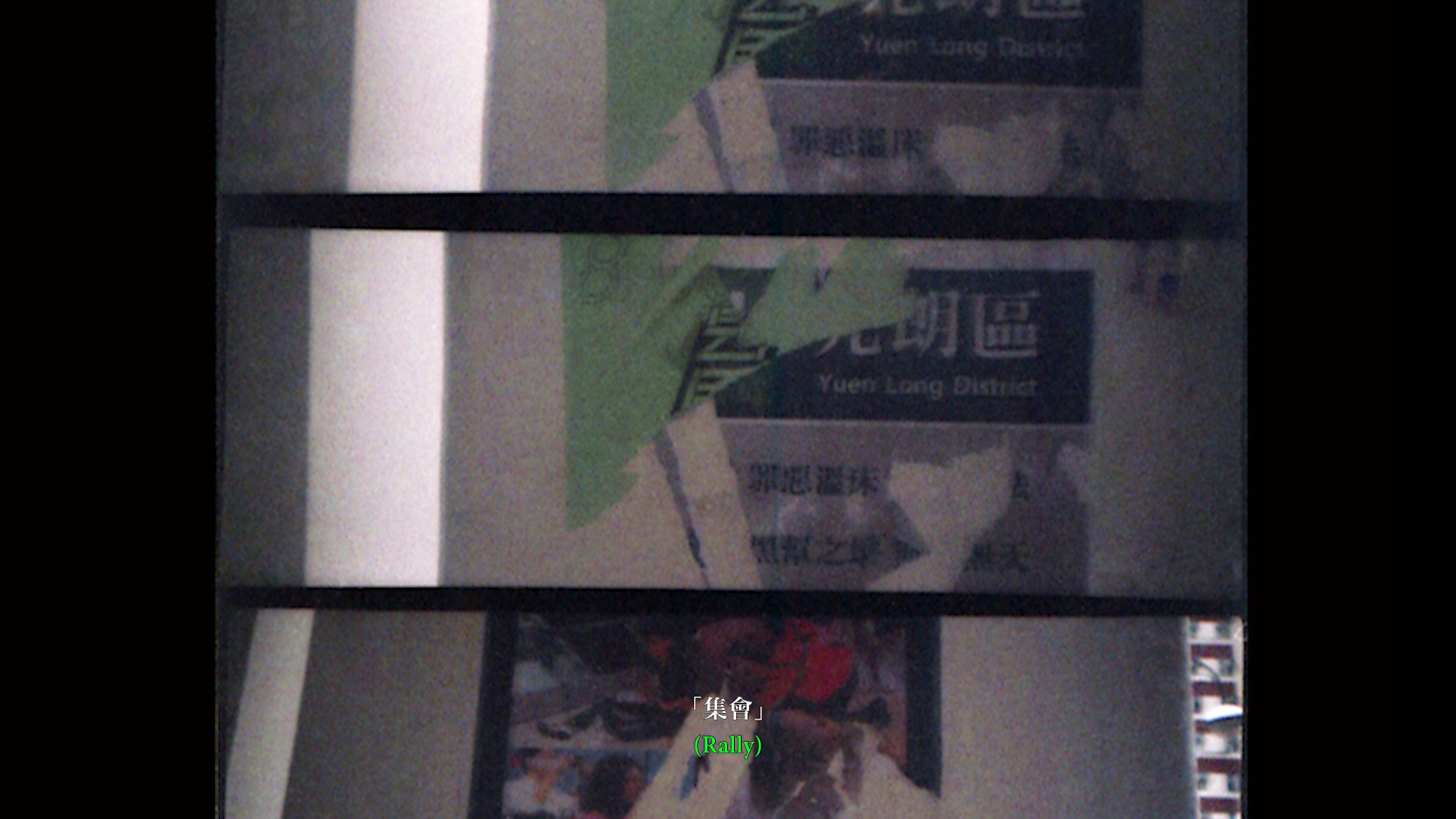 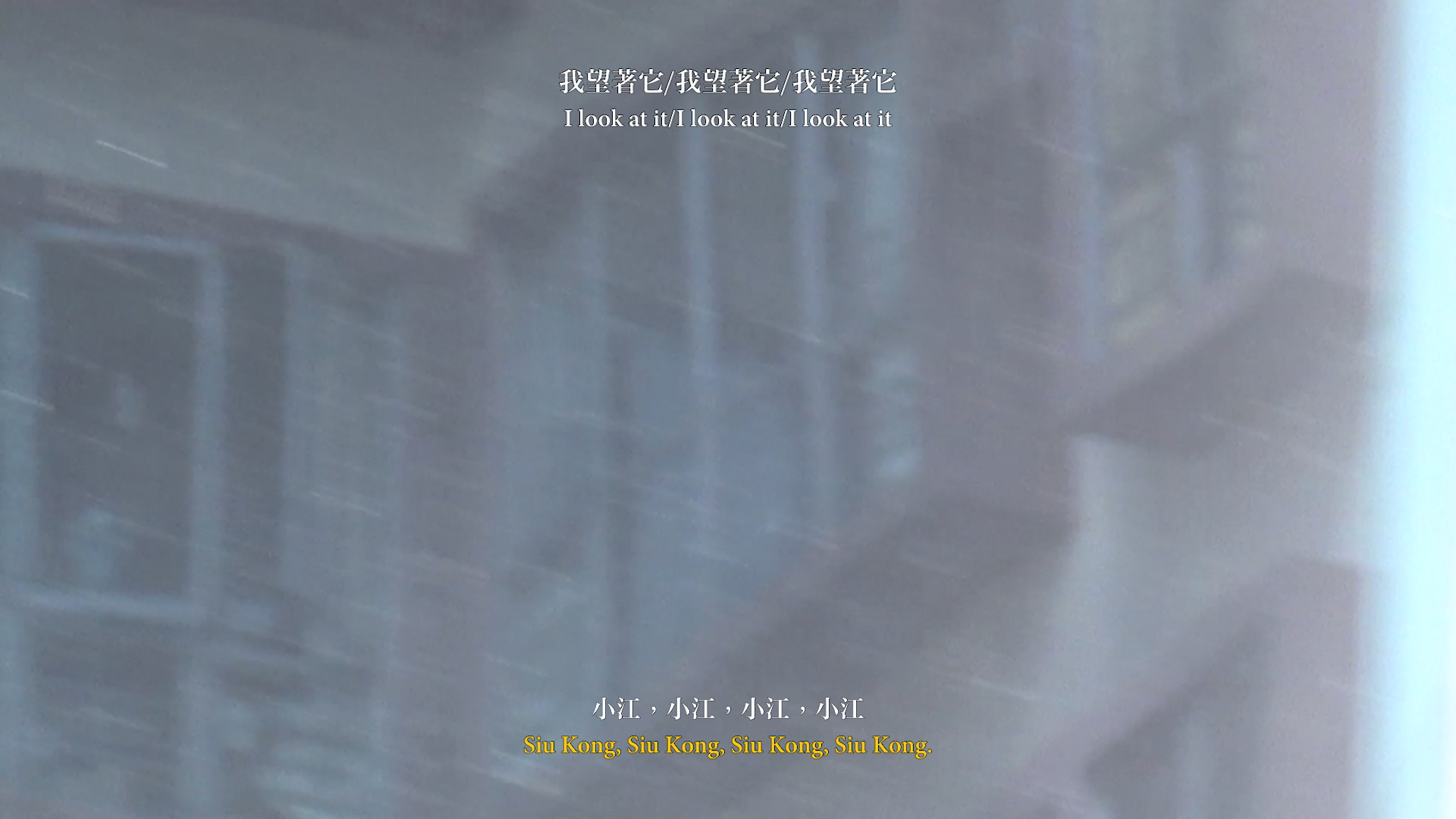 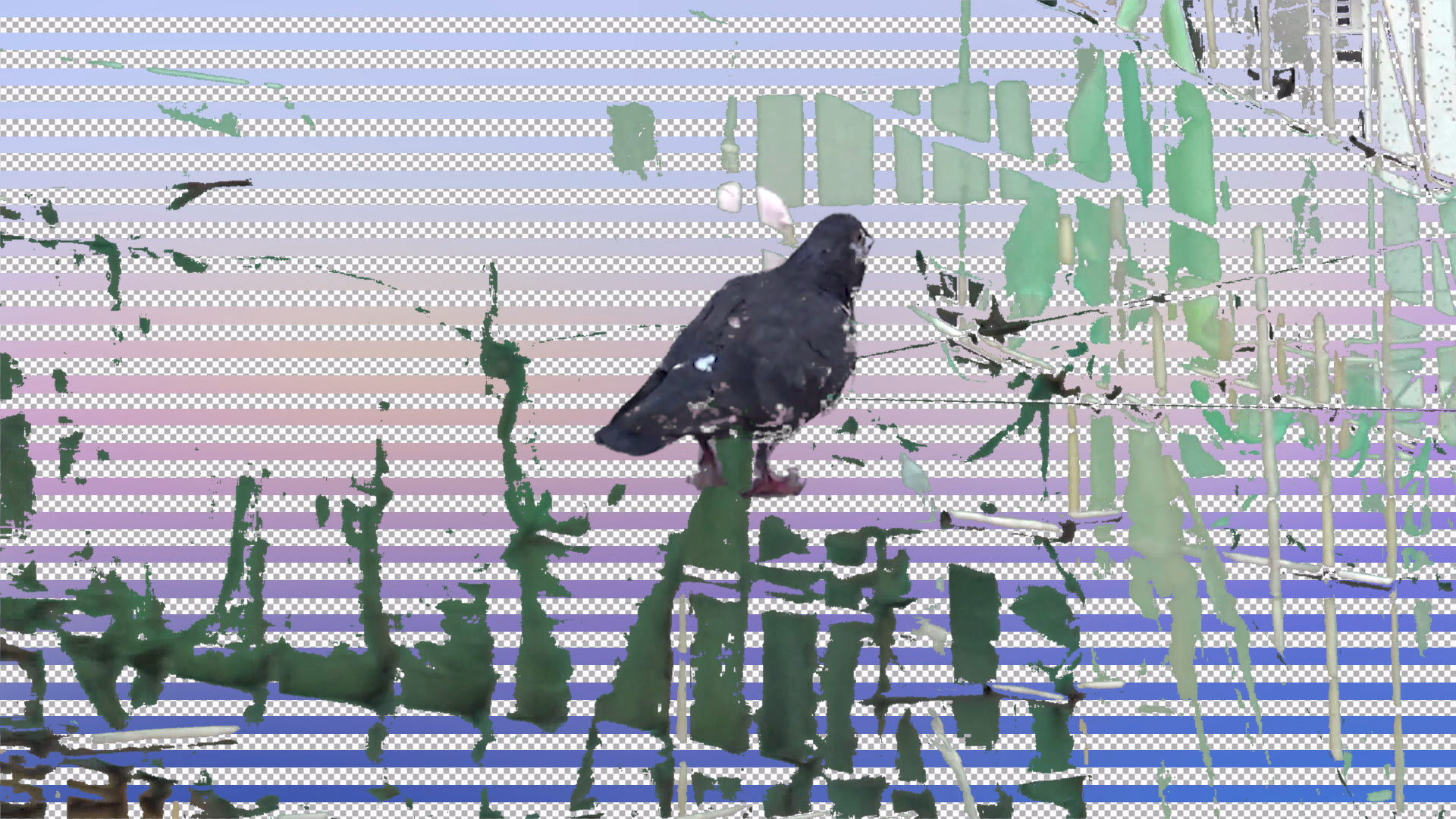 Tugging Diary documents a footbridge in Hong Kong over the year between August 2019 to January 2021. As protest rallies and strikes are often conducted without a central leadership, both the internet and physical spaces act as critical communication platforms of its own during this period. As such, information can be circulated in the community more widely and rapidly outside of the existing mainstream media. As time goes by, these materials are continuously altered, some were renewed, while the others were removed, covered with paint, or overlaid by other information.